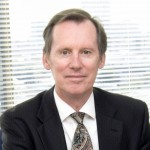 From Australia, Bachelor Business, Monash University, Australia. Neil has been in business in Japan and Asia for 38 years, working in media, marketing, branding, management, trade facilitation and business development. Neil implemented one of Australia's largest single international consumer marketing program, the 'Aussie Beef' branding program in Japan. He speaks both English and Japanese. 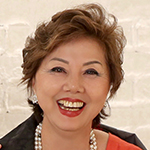 Yoko studied at the international department of Sophia University and spent her high school years in the USA. She spent 22 years in hospital management and 28 years as an English instructor. Founded and has for 10 years been successfully running her own NPO in order to showcase Japanese culture to the world. 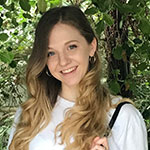 Since graduating from Lancaster University in the UK with a BA in English Literature, Creative Writing and French, Jess has worked as a writer, editor, content curator and social media consultant in Europe and Japan. Currently, she is the assistant editor at Metropolis Magazine and digital media consultant for Japan Partnerships Holdings’ clients, working with SNS, online and print media. 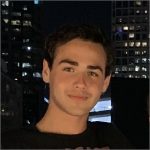 A recent graduate from The University of Southern California, David took an array of courses in international relations, international marketing, foreign languages and cinematography. Passionate about travel and leisure, David's main interests lie in anthropology, photography and the arts and connecting the old with the new, be it traditional culture, pop culture or subculture. 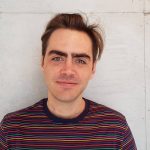 Born and raised in Australia, Patrick has lived in Tokyo since 2017 and has served as an editor at Metropolis Magazine since 2021. A graduate of Queensland University of Technology, Patrick has a background in the Australian and Japanese music industries as a festival producer and concert promoter and brings this knowledge of arts and culture to the Metropolis editorial team. 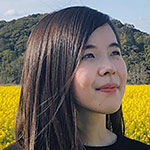 Originally from Sao Paulo, Brazil, Narumi is a graphic designer, illustrator and writer with diverse experience in editorial work. After completing her BA in Art from Temple University Japan Campus, she began working as the art director for Metropolis’ print magazine. Passionate about all book-related things, Narumi spends most of her downtime writing, reading, researching, handcrafting, and illustrating artists’ books and zines. 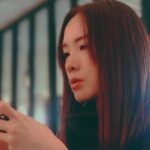 Born in Fukuoka City. After graduating from high school, Natsuki moved to New York to become a professional dancer. When she was a student in university in New York, the web design class she studied led her to the path of web designer. After graduating from university, she gained experience as a web designer in All Nippon Airways’ (ANA) Manhattan office. Since returning to Japan, she has continued to strengthen her skills at various companies  such as an entertainment company and a web production company, and she became a freelancer in 2013. She joined Metropolis in 2017. She handles several companies' projects, and handles everything from direction to design and coding. 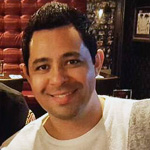 From São Paulo, Brazil. Fernando has been programming for more than 15 years building websites and systems. He is passionate about technology, music and discovering new places. He speaks Portuguese, English and Japanese. 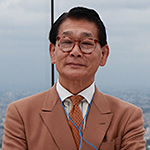 Born in Tokyo, Nick majored in Corporate Management at Aoyama Gakuin University, Faculty of Business Administration. He was a member of the university's American Football Club. After graduation, he served as Sales & Marketing Manager in the Overseas Business Development Department for an international travel & hotel magazine TRAVEL JOURNAL, and a weekly hotel & restaurant magazine, making over 180 business trips to 50 countries worldwide. He has also held sales and marketing positions in fashion magazines and English information magazines just like Metropolis. 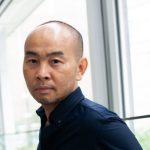 I have experience as a web designer and web director, and have created about 500 websites, including corporate and e-commerce sites. In addition, he participated in the launch of a smartphone case manufacturer and served as executive director (business manager) for about 5 years. He has sold 3,000 cases per month in Taiwan, Shenzhen and Guangzhou in China, and all over Japan.He specializes in everything from problem identification to solution. 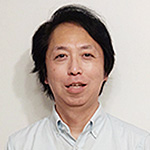 Born in Nigata. After graduating from university, he has been working in the entertainment industry in charge of sales and advertising. In the advertising business, he has been creating effective plans for the products. As the planning salesman, he has proposed figures from target analysis. Furthermore he has been in charge of the new plan, budget management, administration, and the negotiation with copyright holders and performers in the production work. 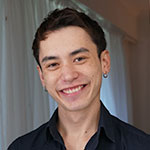 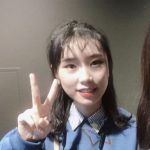 Born in ShanDong Province, China. I came to Japan in 2018 and am currently a student at Showa Women's University. I am a certified Japanese commercial bookkeeper (level 2) and speak Japanese, Chinese, and English, and am in charge of support operations within the company.